A Tribute To Benjamin 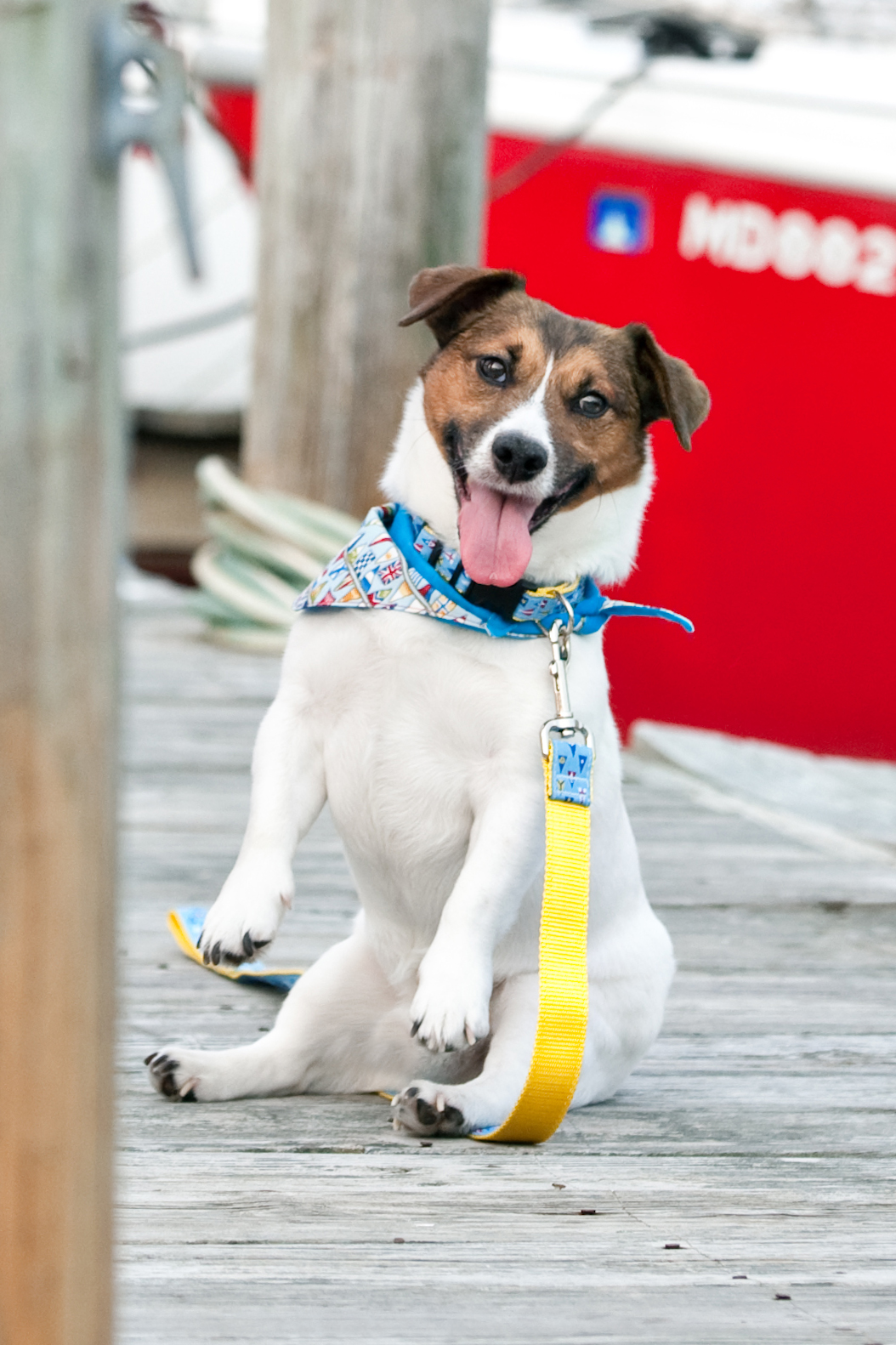 If we're lucky once in a lifetime we'll have an opportunity to live with a soul mate dog. Ben our beloved Jack Russell was just that dog.

He had existed with 300+ other dogs until Animal Legal Defense Fund took the hoarder to court and eventually won their freedom for a life of love. As soon as we heard about the case we signed up to foster and adopt him once the trial was won. It was 2006 when he arrived at Paws pet boutique thanks to an animal-lover helping transport dogs from Sanford, NC. Scared stiff with big innocent eyes and yellow fur from living in urine, he was beautiful to us.

Amazing what love can do. Over time he became less timid and enjoyed meeting people ready to give him a treat or a belly rub. While tentative when first meeting people, with time and a treats you'd win him over for life. Greeting guests in our store, especially other dogs, became his specialty...along with sitting by the treat jar. Gentle Ben was a lovable, funny and memorable fellow that turned out to be cute as a button with gorgeous white fur. A friend described him perfectly - a dapper little man in a Jack Russell suit.

He was bigger than life and was the master at seizing the moments. From jumping on the bed first thing in the morning throwing his favorite egg balls and barking happily to rolling on his back for a belly rub, Ben loved his life after rescue. 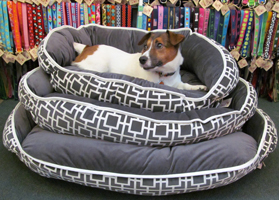 Never a complainer, he would even wait in line behind the cat for the water bowl. Without question, Mom was his soul mate and he always looked to her for guidance and reassurance.

Ben was the inspiration for us. We were so moved by him that we started fundraisers in his name sake to benefit the group that rescued him. From 5 Ben's Cruises to Ben's Waterfront Bash to Ben's Dazzling Online Auction and many Ben's Raffles, thousands of dollars were raised to help other animals and bring awareness to this important charity. Ben learned to love being the center of attention and having his photo taken - and probably realized his purpose before we even knew it. His last social appearance was November 18 when Maryland Comptroller Peter Franchot and other government officials came to the store to present a certificate of recognition for the store. He was wearing a red tux bandanna and doing his part socializing better than any other dog could. We would love to do that day all over again.

Paws pet boutique would not be what it is today without Ben. There will never be another Ben but we are so grateful he came into our lives.

Ben passed away on Thanksgiving 2015 from unexpected gallbladder surgery. He will always be missed deeply by his family. A friend pondered why it was on Thanksgiving that he passed away and shared "Maybe it's because of the huge positive impact that his life had on so many people and animals in this world.  Maybe to remind us to give thanks for the special people and animals in our lives and the wonderful connections that we share with them." We like to think this was the reason. Almost ten years with him wasn't enough and the ending was so unexpected. He will always be in our hearts and we can't wait to be reunited with him in another life. Ben rescued us.

To learn more about the landmark case brought on by Animal Legal Defense Fund to help Ben and hundreds of other dogs that appeared in O Magazine, click here. Make today count and love the ones you're with today.

To read our Paws Blog that shares why we are better because of the pets in our lives, click here.